Last week was ‘World Nursery Rhyme Week’ and to really make the most of it the children in Seahorse and Starfish class visited Bridgemary Library to have a ‘rhyme time’ session. This included singing some of our favourite nursery rhymes and listening to a rhyming story with Carol, a library volunteer.

ented on how well behaved the children were.

Some of the ch

ildren’s favourite nursery rhymes throughout the week were:  Lavenders blue, wind the bobbin up and sing a rainbow. They enjoyed learning the makaton actions to go with this.

On Children in Need Day, children across the school were

presented with awards for their excellent work and achievements over the past week. This included Maths work using money and Lego, children who had written detailed examples in their Guided Reading and for children who had improved their work across several subjects.

Other children were awarded Colla awards, for their teamwork and collaboration together. This was fantastic to see and a great reminder of what can achieved by working with a friend on a tricky task! Some children in Year 1 also celebrated their WANTED posters for the wolf from Red Riding Hood! A huge well done to all of the children who received awards today!

The school then sang “True Colours” with Makaton signing along the way – led by Mrs Sivier… Well done to children who are remembering all of the different signing that Mr Moloney and Mrs Sivier are working with us on during singing assembly.

Housepoints this week were won by: Attenborough (Green) = 574 points

As part of our Good Learners assembly this week, reading certificates were

presented to children who had read at least 25 times over the recent half-term. Well done to these children and a big thank you to all the people at home who have been supporting reading at home!

Good learners were presented for their excellent gymnastics work, great team work in lessons (using our Colla skills) and super efforts across the curriculum. Others received awards for their efforts in writing (producing a very entertaining letter to new neighbours!) and extending their thinking in Maths too.

END_OF_DOCUMENT_TOKEN_TO_BE_REPLACED

We have been having a bang, pop, whizz of a time in Angelfish these last few weeks. We have been learning all about Guy Fawkes and using some fantastic language to describe our fireworks in English. Mr Charman lit a bonfire for us and we had sparklers to help us develop our word banks in class.

Today, we have just started learning about Little Red Riding Hood. We found some wolf footprints in Jellyfish class and Granny asleep in her house. She was a little scared but we made her feel safe.

In science we are learning all about materials and their properties. Can you look around your house and find out what materials different objects are made of? We have also got a need science lab in our role play area to help us get into the role of a scientist. Please ask us what we have learnt about wood, metal, plastic and glass.

We are looking forward to…….CHRISTMAS, yay. We have started to learn the songs for our KS1 performance and are very excited to show you. Watch this space for more updates from Angelfish.

Our lunchtime club for service children, ‘Full Force’ met up on Friday to welcome a special visitor.
Ruth Wilson from Gosport Discovery Centre came into school to talk to the children about the origin of poppies and how we wear poppies to commemorate service men and women that have been killed in all conflicts to date.

Ruth brought with her some poppy seeds of the ‘Papaver rhoeas’ variety and the children were able to plant these seeds in the pond area where we hope to create our own memorial garden. We look forward to seeing them successfully grow next spring.
We will keep you updated on our rememberance garden as it develops.

This morning, the school celebrated good learners from across Holbrook,

who have shown excellent learning skills in lessons, including the school’s transformers of Resilience, Collaboration, Stickability and Knowing Yourself. 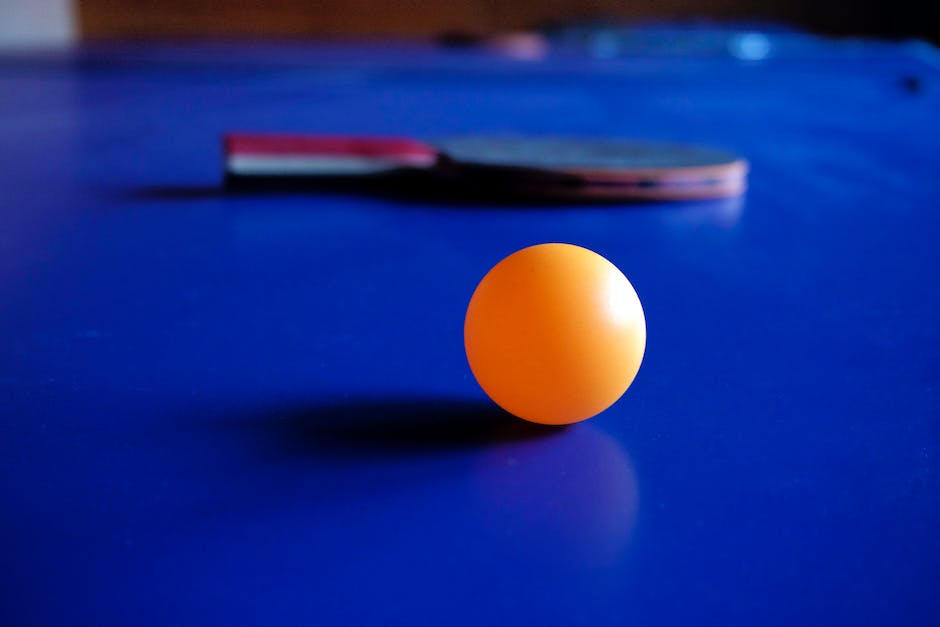